Towards a Healthier Community

PHILKOFA, KOICA and NISU funded the medical mission including the deworming, multivitamins and medicines which benefited one hundred forty-two (142) children ages 5 to 10 years old.

“The PHILKOFA and KOICA approved the one-year implementation of the program, thus, this will become a regular program in Piagao Primary School,” said President Gerardo. Present during the opening program were Hon. Roberto Pestaño, Punong Barangay of Bgry. Granada, Mrs. Marul Sontosidad, Teacher-in-Charge of the Primary School, officials of the University and the parents and guardians who accompanied the children.

The University President shared that his initiative in spearheading this kind of program is because of his experiences as a public servant active in community service and his childhood years growing up to a poor family where he and his brother had to help their parents for their daily needs.

The Office of the Extension Services also extended a “Feeding Program” to the beneficiaries to ease the discomforts while waiting for their turns. 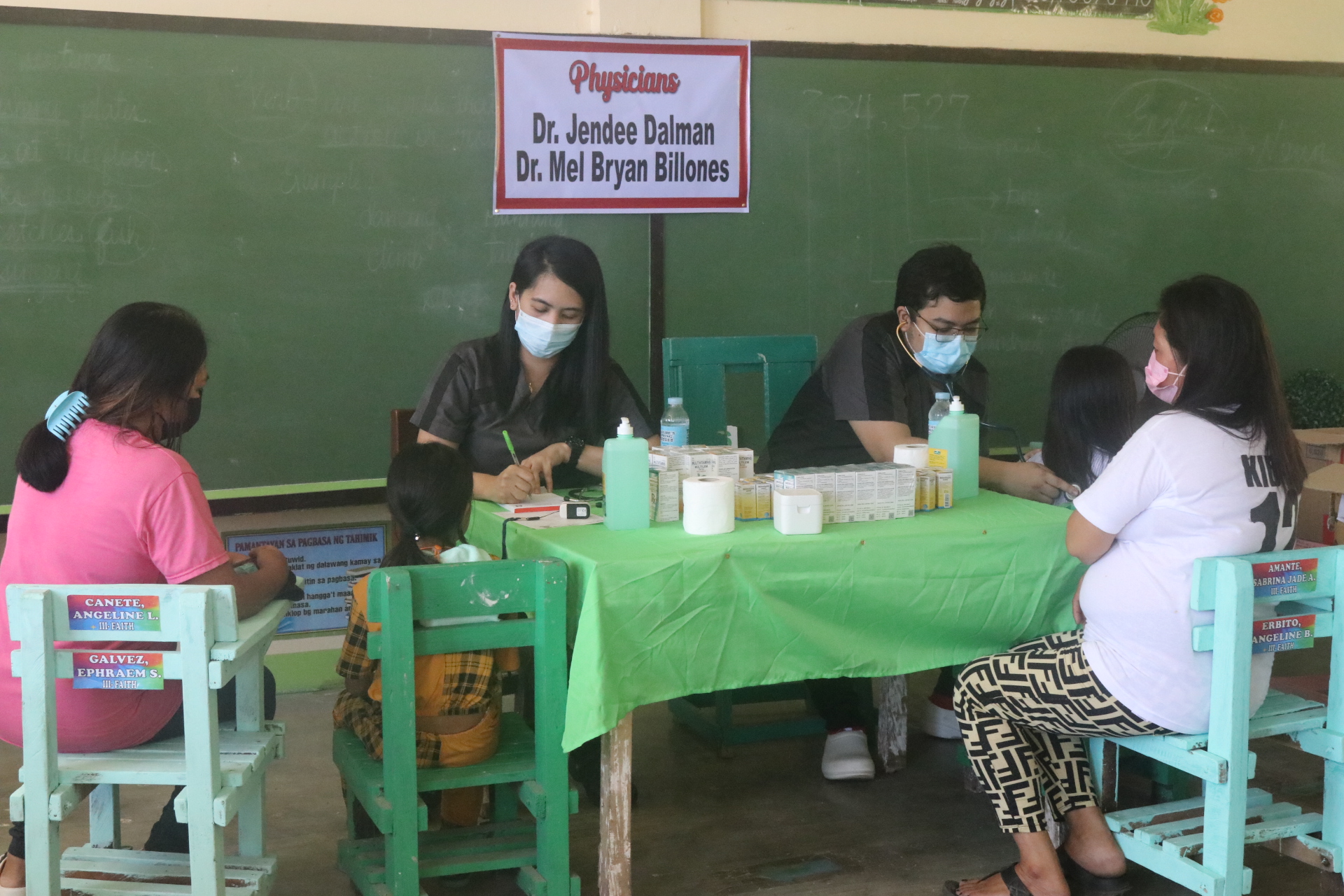